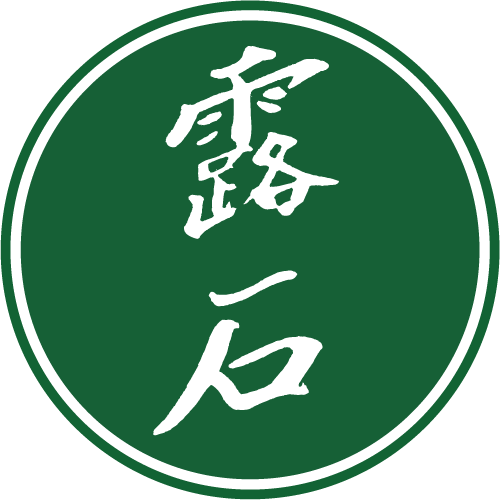 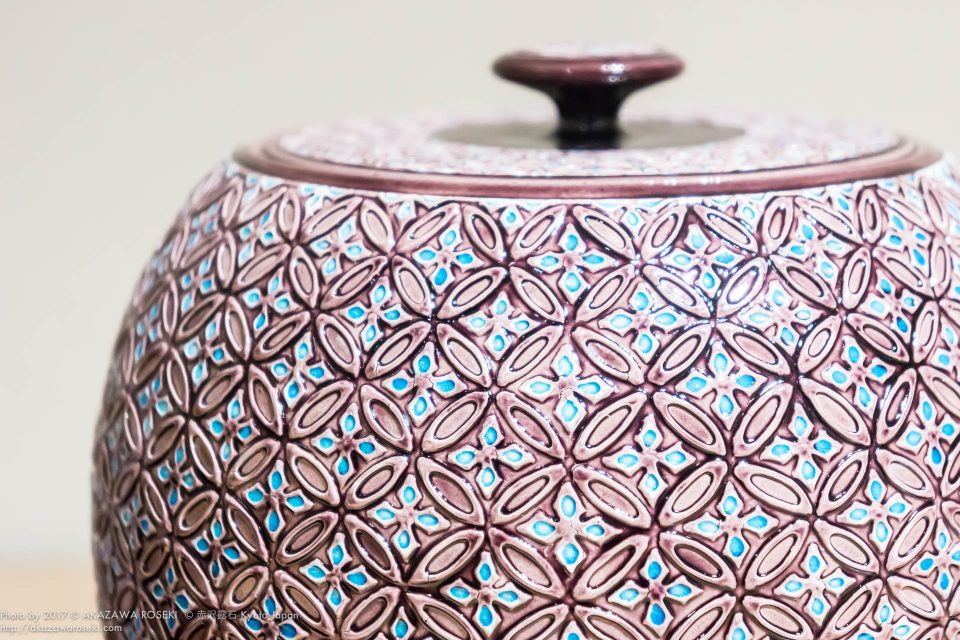 Since it was brought to Japan by a marine trade ship, Kochi-ware, which was a means of trade at that time, pottery with such colors has long been known as ‘Kochi’ in Kyoto.

In Kyoto, it has the meaning of copying and respecting that spirit.

In the Edo period, Kyoto’s leading potters called Kochi and Kochi-yaki, and developed Chinese pottery into a Japanese style and developed it as a new pottery that suits the Japanese lifestyle.

Even after the world war two, some ‘Kochi-style pottery’ made in Japan was customarily called “Kochi-yaki” or self-proclaimed. For example, when successive Roseki are introduced in newspapers and books related to the tea ceremony, they are introduced as Kochi-yaki. Since many people are confused, we have more chances to call ourselves Kochi-yaki as a pottery of Kochi ware.

Therefore, Kochi ware is a general term for originally Chinese low-fired glaze ceramics and porcelains and Japanese Kochi-style pottery, and is used in Japanese typical dictionaries such as Kojien , which shows the types of pottery such as celadon, dyeing, and pottery techniques. It can be said that it is a general common noun listed in Japan.

Kochi‘s basic colors and how to call them

The classic Kochi colors are the same green, yellow, and purple colors as Sansai. And white. After World War II, Asagi became available in a stable fashion. The so-called blue color, Ruri is also called Konjo.

In Kyoto, the color varies depending on the family of potter. In modern times, there are potters who try to imitate the colors of other houses as they are. There is decency, and the family that has been passed down for generations maintains its own unique color, while refraining from changing the color slightly from other houses.

Green glaze pottery is called Midori or Ryokuyu, but in Kochi it is called Ao. Ao means blue in modern Japanese. In ancient Japan all green was called Ao.

The 2nd and 3rd generation Roseki painstakingly devised a compound based on the yellow prototype that is often seen in Kyoto today. The yellow color changes depending on the firing method, so it takes a lot of patience to provide a consistent Roseki yellow color even with the same material. Materials change over time. Meiji, Taisho, Showa, Heisei and glaze evolve.  Shuzo Akazawa Roseki Ⅱ was raised by everyone as Roseki of Ki-kochi by exhibiting at public exhibitions and receiving awards.

Due to the nature of purple glaze, it is easy to blow bubbles, and small holes called pinholes tend to remain after firing, so it has long been avoided as a troublesome color. Roseki II was one of the first to introduce an electric kiln in Kyoto and successfully used it to successfully reproduce Murasaki-Kochi.

Kochi, a glaze formulated with white pigments, or a clear glaze.

Cobalt is the basis for color development from vivid blue to indigo. It is characterized by various lapis lazuli colors depending on the combination with other pigments that are produced. Blue in our modern Japanese is called Ruri in archaic language.

Moegi is a yellow-green color. In other words, if it is a mixture of yellow and green, or if it is light green, it is sometimes called Moegi.